Produced by ‘The Ezra Klein Show’

Today’s show is built around three simple sentences: “Future people count. There could be a lot of them. And we can make their lives better.” Those sentences form the foundation of an ethical framework known as “longtermism.” They might sound obvious, but to take them seriously is a truly radical endeavor — one with the power to change the world and even your life.

That second sentence is where things start to get wild. It’s possible that there could be tens of trillions of future people, that future people could outnumber current people by a ratio of something like a million to one. And if that’s the case, then suddenly most of the things we spend most of our time arguing about shrink in importance compared with the things that will affect humanity’s long-term future.

[You can listen to this episode of “The Ezra Klein Show” on Apple, Spotify, Amazon Music, Google or wherever you get your podcasts.]

William MacAskill is a professor of philosophy at Oxford University, the director of the Forethought Foundation for Global Priorities Research and the author of the forthcoming book, “What We Owe the Future,” which is the best distillation of the longtermist worldview I’ve read. So this is a conversation about what it means to take the moral weight of the future seriously and the way that everything — from our political priorities to career choices to definitions of heroism — changes when you do.

We also cover the host of questions that longtermism raises: How should we weigh the concerns of future generations against those of living people? What are we doing today that future generations will view in the same way we look back on moral atrocities like slavery? Who are the “moral weirdos” of our time we should be paying more attention to? And what are the areas we should focus on, the policies we should push, the careers we should choose if we want to guarantee a better future for our posterity?

You can listen to our whole conversation by following “The Ezra Klein Show” on Apple, Spotify, Google or wherever you get your podcasts. View a list of book recommendations from our guests here.

(A full transcript of the episode is available here.) 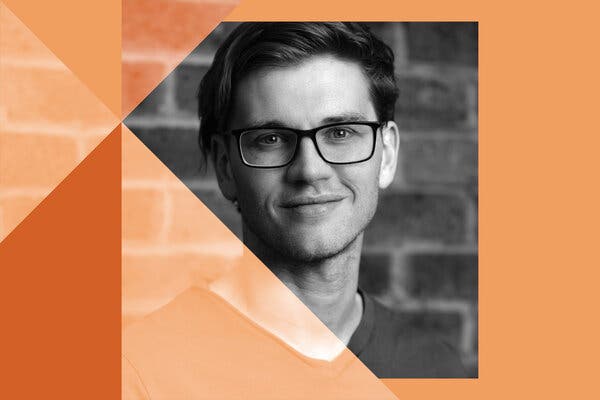 Albuquerque Welcomed Muslims. Then Four of Them Were Killed.

Guatemala’s Corrupt Officials Train Their Sights on the Press